30 review for I Pledge Allegiance 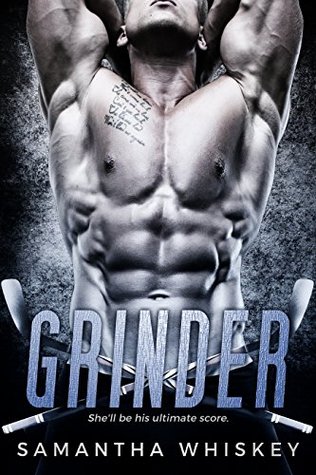 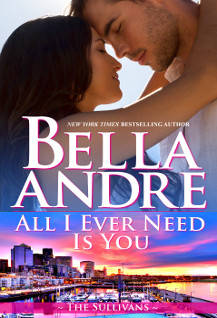 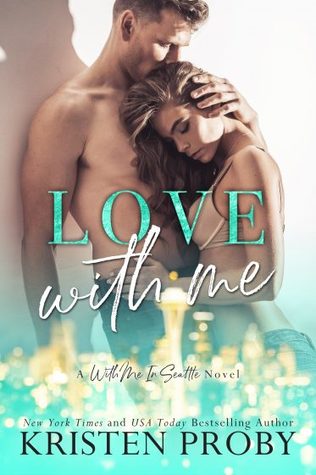 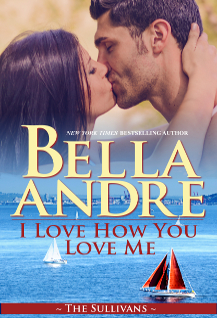 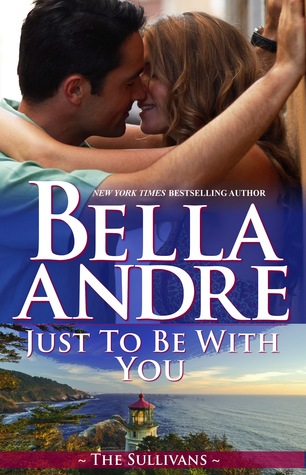 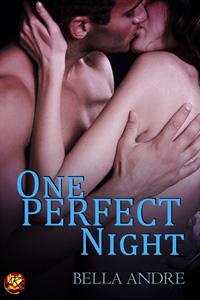 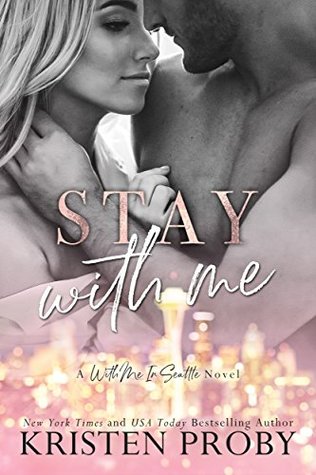 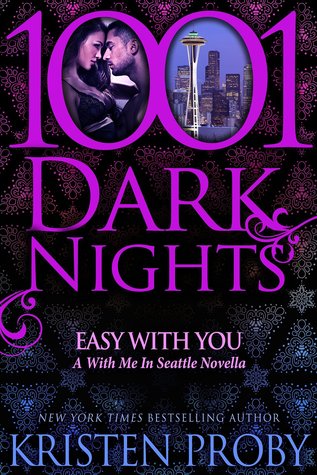