Pakistan: Beyond the 'Crisis State'

30 review for Pakistan: Beyond the 'Crisis State' 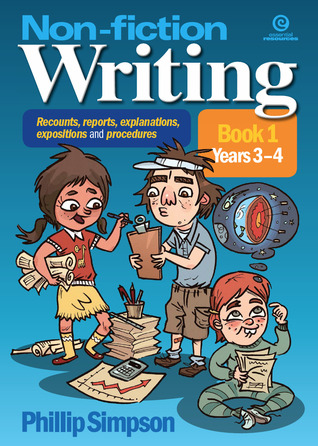 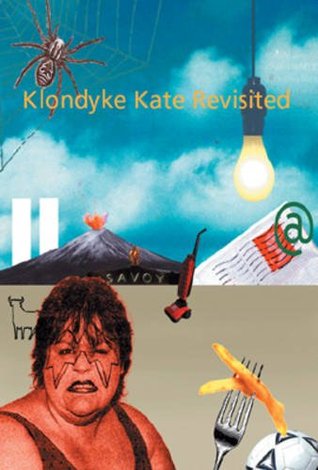 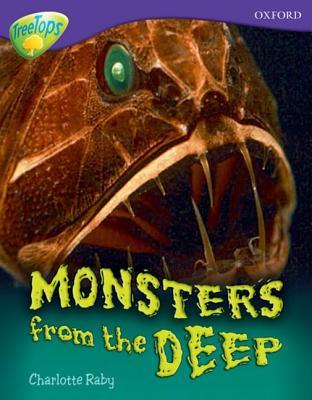 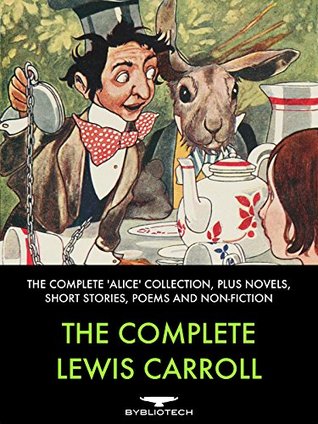 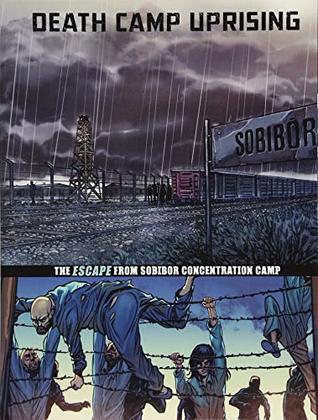 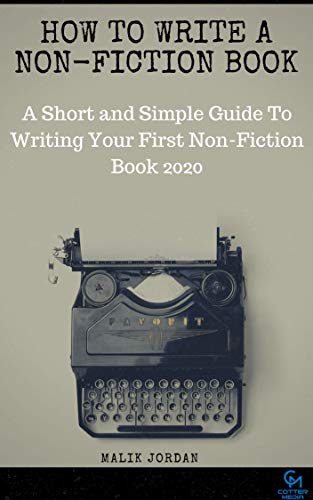 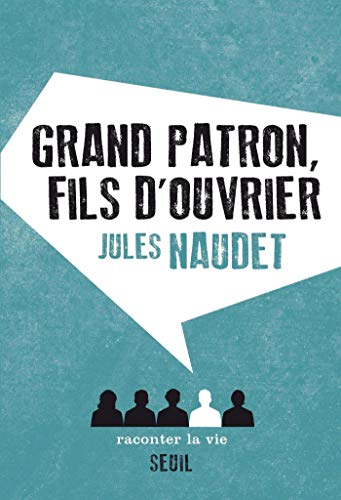 The craft of non-fiction

The craft of non-fiction