The Desert Fathers: Sayings of the Early Christian Monks

30 review for The Desert Fathers: Sayings of the Early Christian Monks 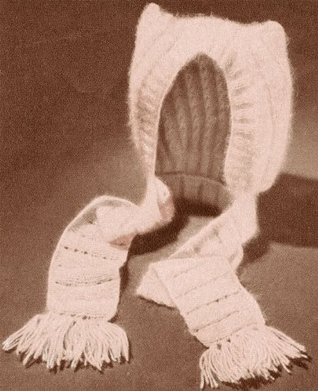 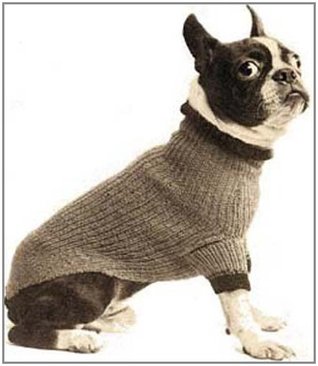 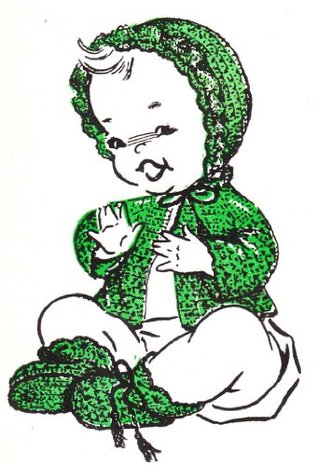 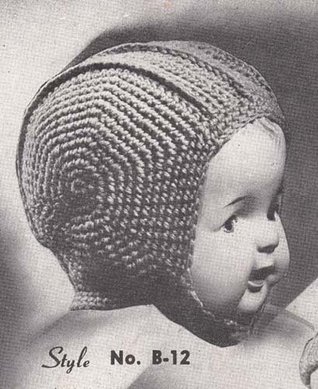 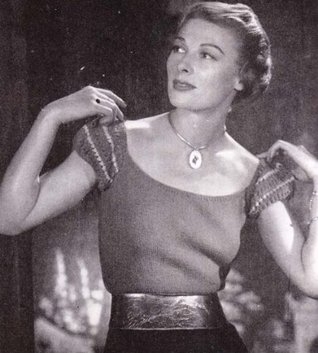 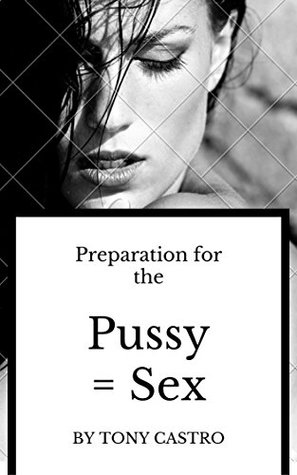 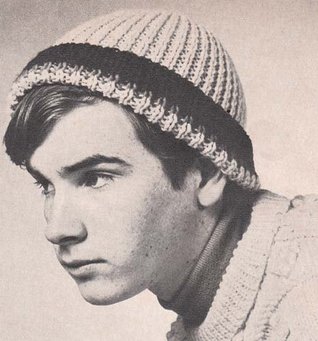 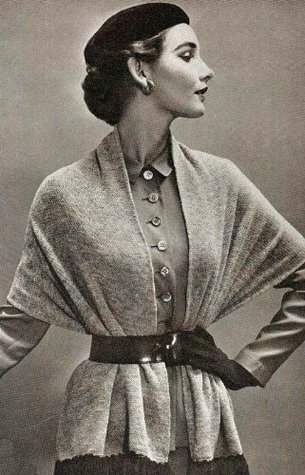