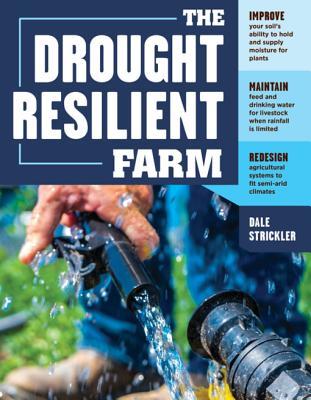 The Masks Of Drought

The Masks Of Drought 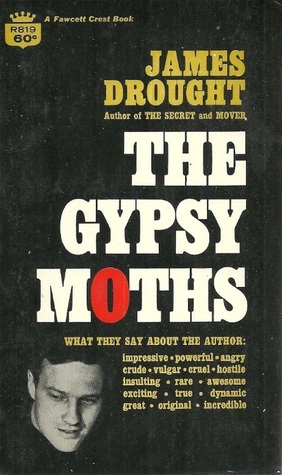 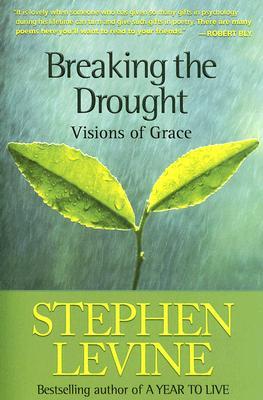 Breaking the Drought: Visions of Grace

Breaking the Drought: Visions of Grace 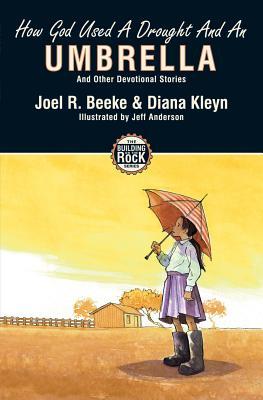 How God Used a Drought and an Umbrella

How God Used a Drought and an Umbrella