Charles Sumner and The Coming of the Civil War 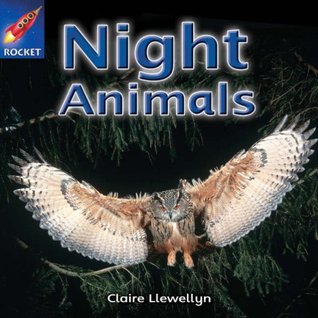 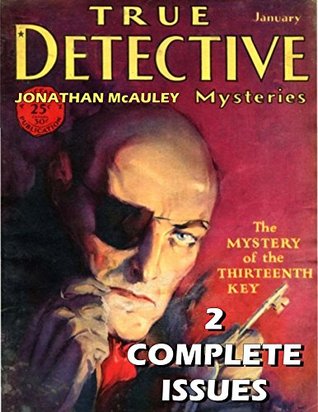 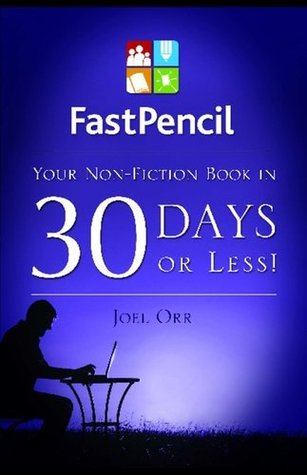 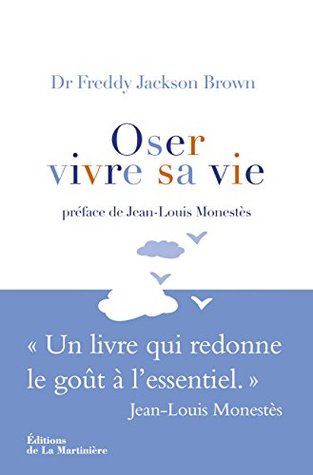 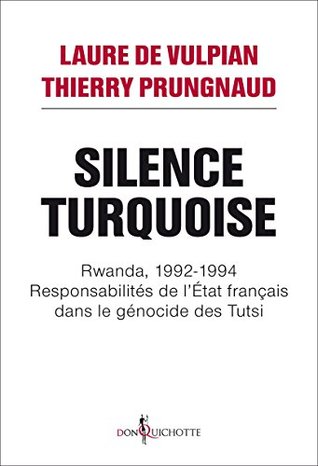 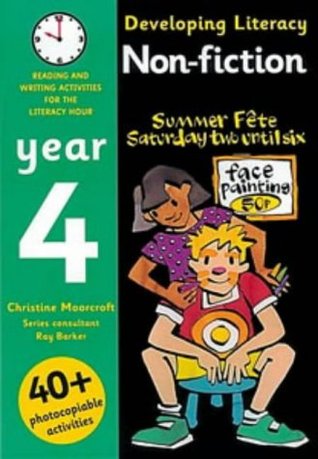