In Retrospect: The Tragedy and Lessons of Vietnam

30 review for In Retrospect: The Tragedy and Lessons of Vietnam 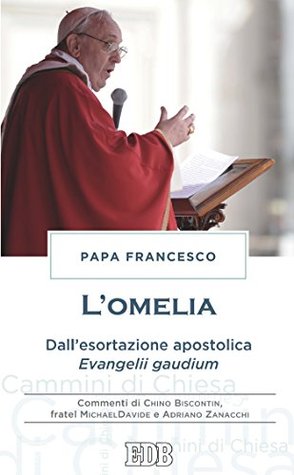 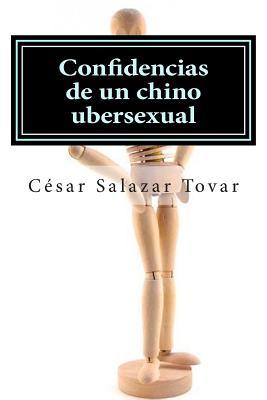 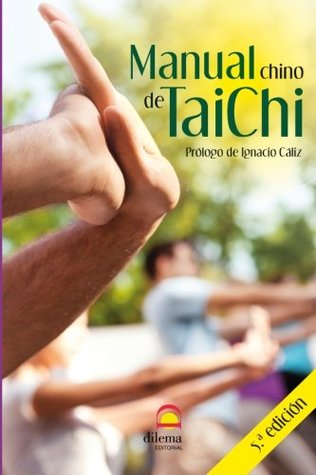 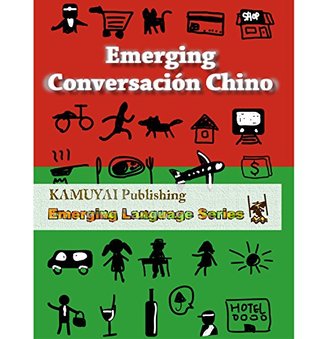 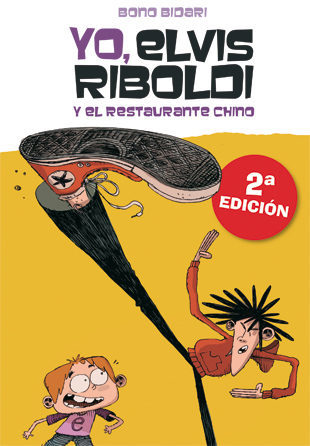